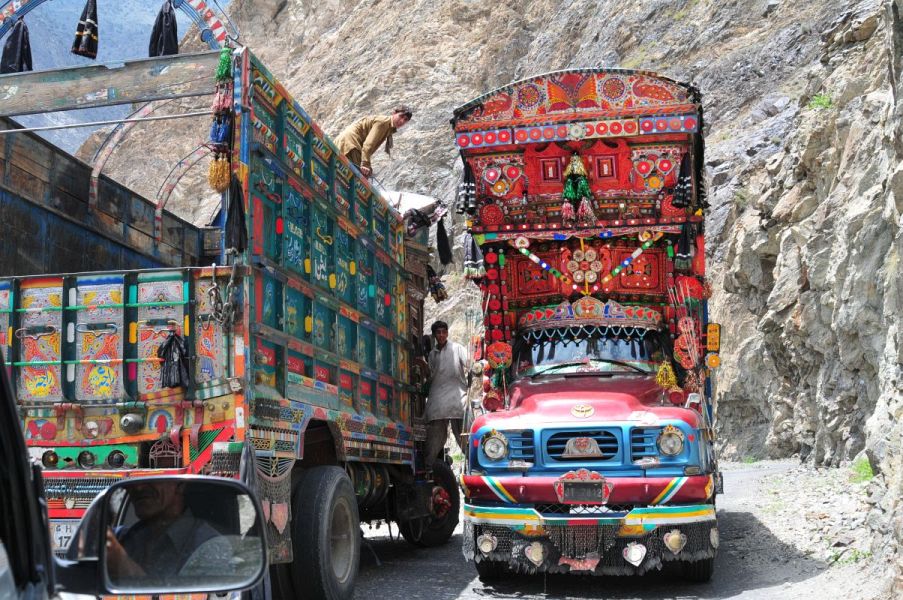 A beautiful journey across Pakistan is an unforgettable experience. The tour starts in the capital of Pakistan Islamabad till ends in Pakistan’s financial capital Karachi. This tour will give you an understanding of how the magnificent ancient civilizations – Indus and Gandhara flourished along the Indus River, what made the invaders invade it, why Sufis made it their home, and how the emperors established their huge empires right from the Mughals of Persia to British in Europe. Throughout the tour, you will be mesmerized by its magnificent archaeological sites like Taxila, home to some important remains of the Gandhara Civilization. Steeped deep in history, the excavations at Taxila take you back 2,500 years into the world of Buddha. It is here that you find endless images of Buddha. On way to Lahore, we will have an opportunity to visit Katas Temple, a Hindu temple dedicated to Shiva and Khewra Salt Mines that attracts up to 40,000 visitors per year, it is the second largest salt mine in the world and the oldest in the sub-continent.

The rich stunning cultures in Lahore to feast our eyes with beautiful Badshahi Mosque, Badshahi Fort, Lahore Museum, Shahi Humam, Wazir Khan Mosque, Shalimar Gardens, etc, Harappa another important archaeological site of Indus civilization stands witness to the 5000-year-old cultural continuity of civilization in Pakistan. The elaborately decorated shrines of Sheikh Bahad-ud-din Zakriya, Shah Shams Tabriz, and Shah Rukn-e-Alam in Multan, imposing Derawar Fort, the deserts of Cholistan, the high intense spirituality at Sufi Shrines like Uch Sharif  Shawan Sharif are worth visiting.  Mohenjo Daro is an impressive and well-preserved archaeological site of the Indus Valley Civilization which was the world’s well-developed ancient culture. The findings suggest a well-developed agriculture system, where trade was conducted in real financial sophistication with other civilizations, beautiful art tells of their way of life, baked bricked buildings provide an impressive vista of urban architecture; drains and wells speak of their height of engineering, overall an impressive society that had developed a complete living system of their own.

Day 1 :
Arrival to Pakistan, Pickup and drop to the Hotel
Islamabad-Taxila-Lahore-Harappa-Multan-Moenjo-Daro-Hyderabad-Karachi